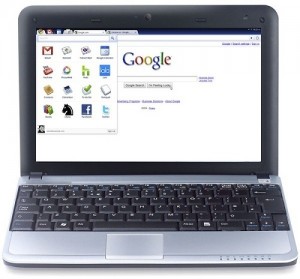 The headline maybe a bit of a shocker but Google none-the-less has confirmed that it will defintely not be putting Chrome OS on tablets – they are loyal to all you laptop/netbook users out there.

Chrome’s VP, Sundar Pichai, broke the news at Google IO in a clear statement that, even though the OS sips on power and is really easey to use, the operating system will be staying with latpops and netbooks.


“We are fully, 100 percent focused on laptops. Most of the web usage — greater than 90 percent — is on laptops. That’s what we’re working on today, and we have no other plans on any other form factors.”