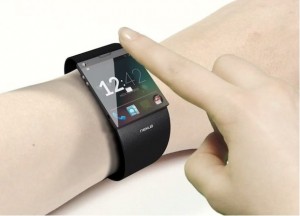 After the release of the Samsung Galaxy Gear smartwatch is wasn’t going to be long before Google and Nokia showed their hands.

Samsung had better watch out as there’s fresh news from the Google and Nokia camps reportedly detailing their wrist-based responses to the Galaxy Gear.

The Google Gem is reported to be headed for an official announcement on 31 October, when Android KitKat — the next generation of Android software for phones and tablets — is expected to be officially launched.

There’s leaked photos, like the one below, from China which are purporting to show a prototype Nokia smart watch. 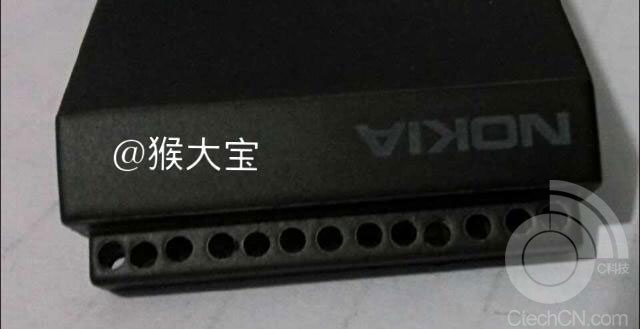 Whether the snaps are of an actual Nok watch is yet to be seen but, nonetheless, Nokia is in quite a good position to make a smartwatch, as the Windows Phone software used in the Nokia Lumia range of phones scales well to different-sized screens.

In fact, I think it’s fair to say that Samsung’s Galaxy Gear kinda uses the Windows Phone’s coloured square tiles idea rather than trying to squeeze Android into a 1.5-inch screen.

Wearable technology is looking to be the next big thing, with smart watches leading the way.

Over the last few months there’s already been the Sony SmartWatch 2, the Samsung Galaxy Gear, Qualcomm’s Toq and Nissan Nismo. The latter hooks you up to your car!

Don’t take it that Samsung is going to take all these wristy wonders lying down. Expect to see a follow-up to the Gear with loads more features. Sammy themselves have admitted that the first incarnation “lacks something special” and they will be more than aware that Apple is also heavily rumoured to be planning its own iWatch.