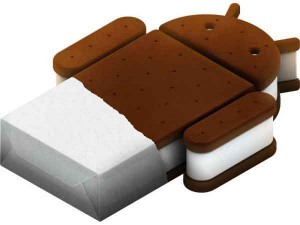 Android Ice Cream Sandwich, the next-gen version of Google’s mobile OS has now been given a due date.

Eric Schmidt, Google’s former CEO and current chairman of the company’s board of directors, has revealed that the release of Ice Cream Sandwich (ICS) is planned for October or November.

Schmidt dropped this important detail during a presentation at the Dreamforce conference – needless to say that the Big G is excited about the upcoming launch.

This ties in nicely with other rumours surrounding the Google Nexus Prime, the first handset packing the new OS – this is also expected to land around the same time.

Ice Cream Sandwich was revealed earlier this year by Google – the operating system will bring together Gingerbread and Honeycomb – one OS for tablets and smartphones, kinda like iOS but open 🙂