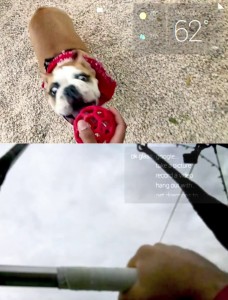 Google is slowly showing us more about their Glass technology – as well as allowing you to get your own Google Glass headset!

Google has released a video which shows Google Glass’ UI in real world situations — well, the real world for active types. You know the thing – jumping from a plane, swinging on a trapeze, performing ballet, whacking your buddy in Kendo…

More excitingly, Google is now ready to hand out Google Glass units to non-developer types, all you have to do is apply. Oh, and pay for the Glass Explorer Edition which will hit you up for $1,500 price tag.

If you are accepted and pay up – you too can then become a ‘Glasshole‘.

To apply simply take to Twitter or Google+ and, using the hashtag #ifihadglass and in 50 words or less, explain how you would use Google Glass. Photos and videos can be included as well.

The deadline is February 27th. Google hasn’t said how many Glass units will be handed out through this program –  but the competition will be fierce, I reckon.

I’m guessing taking vids, pictures, and such of happenings with SUBSET on the road wouldn’t qualify.

I’m digging the new, cleaner user interface shown in the latest video and the fact that users interact with Google Glass through a single pane in the top right. 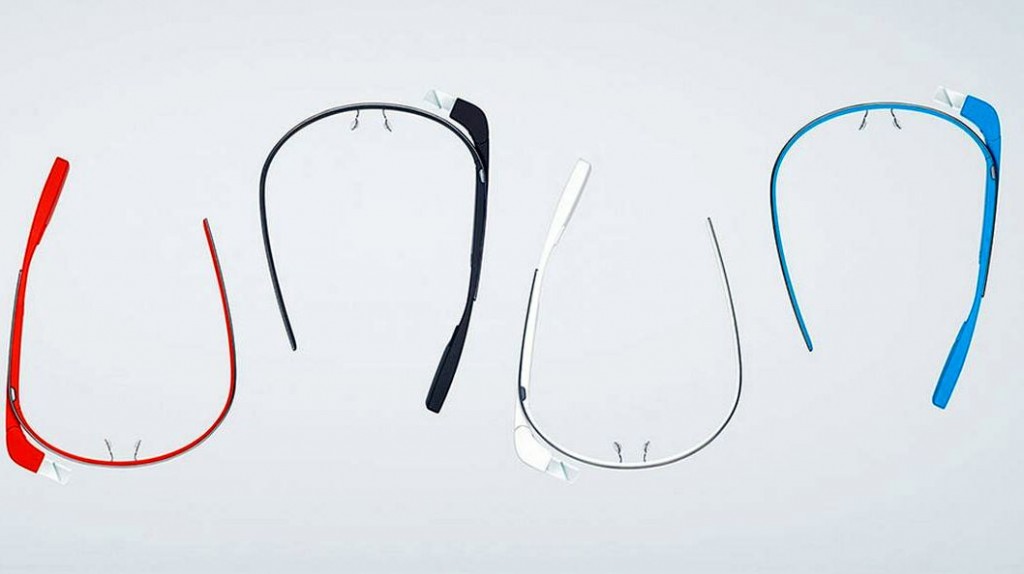 Everything from Google searches, to notifications, to hangouts seemingly happen in this one space — rather than popping up all over the wearer’s field of vision like some weird crossover of Iron Man and VH1.

There’s no word yet on when Google will unleash Glass on the general public but then, with so many people wanting to pay $1,500 to help Google iron out all the bugs, I’m guessing they’re in no real rush.

Still, at least we can still enjoy point-of-view sportiness for a while longer.