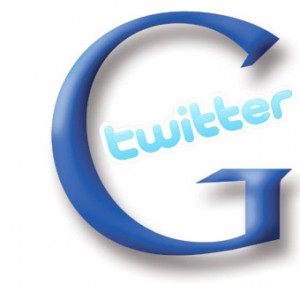 Now, unless you’ve just come out of a coma, you will have heard about the mico-blogging site Twitter.

It seems that Twitter could soon become part of Google.

According to TechCrunchÂ Google is into advanced negotiations for the latest social networking addiction for an undisclosed sum.

Well, it’s not just the name and concept that they’re into -Â it’s probably more interested in all the tweets that are posted as Twitter has become possibly theÂ best real time search engine out there!

It has been increasingly used forÂ searching for news, the next big thing or brands looking for feedback.

I’m off to see if I can invest inÂ  Evan Williams and Biz Stone as this could be the second time they have sold something to Google for a hefty price – the first being the Blogger platform.