Google “Accidentally” Swiped Some of Your Unsecured Wi-Fi Data – Sorry. 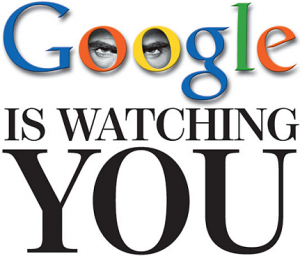 Yup, but don’t worry – they do feel bad about that.

This has cropped up after an audit of the Wi-Fi network data gathered by Google Street View cars. As it turns out they picked up a little bit more than they were intended to:

[I]t’s now clear that we have been mistakenly collecting samples of payload data from open (i.e. non-password-protected) WiFi networks, even though we never used that data in any Google products. However, we will typically have collected only fragments of payload data because: our cars are on the move; someone would need to be using the network as a car passed by; and our in-car WiFi equipment automatically changes channels roughly five times a second. In addition, we did not collect information traveling over secure, password-protected WiFi networks”.

Apparently Google had no intentions of collecting all this data. Instead it was the result of some code that was written as part of an experimental project and included in the Street View cars’ “software-although the project leaders did not want, and had no intention of using, payload data.”

Google is very sorry (they got caught?) for what happened and will be grounding all Street View cars until the issue is resolved and deleting the collected data “appropriately”.

The engineering team at Google works hard to earn your trust-and we are acutely aware that we failed badly here. We are profoundly sorry for this error and are determined to learn all the lessons we can from our mistake.

Another reason why you should password protect your Wi-Fi! You know that in Germany you can get fined for having unprotected Wi-Fi? It’s true!