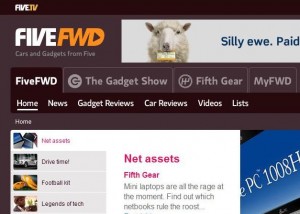 This leaves BBC iPlayer a bit behind which is odd as iPlayer has been the groundbreaker thus far.