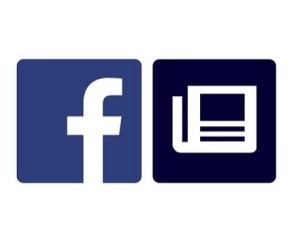 Facebook News Feed is getting changed again so prepare for the angry posts of “I hate change!” as it takes minutes to get used to the new algorithm.

That’s right my social butterflies, the bluetopped site is tweaking its algorithm to sift through and weed out posts you might not be as interested in at the top of your feed – or at least that’s what Facebook has said in its official blog post.

The social network goes on to state:

We will rank stories higher in feed which we think people might take action on, and which people might want to see near the top of their News Feed.”

Apparently this is what we want as the decisions are based on user feedback from surveys before deciding on the change.

We ask over a thousand people to rate their experience every day and tell us how we can improve the content they see when they check Facebook — we call this our Feed Quality Panel. We also survey tens of thousands of people around the world each day to learn more about how well we’re ranking each person’s feed,”

The bit that Page owners may be more interested in, however, is that although Facebook says that this update will not impact the “reach or referral traffic meaningfully for the majority of Pages.”

It then goes on to add that Page administrators should avoid actions like encouraging lots of clicks(!) as that will cause temporary spikes in metrics that might then be rebalanced by feed’s ranking over time. So don’t you dare try getting your fans to click Like or watch your video.

I wonder if Facebook would prefer you to use its ‘Promote’ functions more instead? 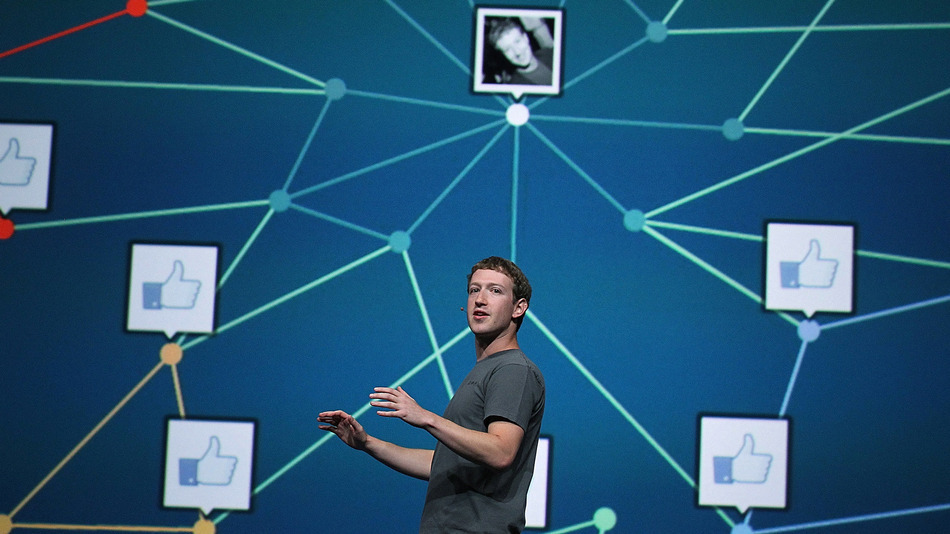 By analysing the way these users rate posts on a one-to-five scale, Facebook found out that there were some posts that users wanted to see at the top of their feeds that they didn’t necessarily want to Like — someone mourning the loss of a loved one, for instance.

Conversely, there are other posts that attract a lot of engagement but end up frustrating users. Think news stories with deceptive headlines and other clickbait.

Giving users the opportunity to communicate through a wider variety of human emotions on the platform will also help — in the next few weeks the company is rolling out an expansion of the Like button that will let users express more specific emotions instead, such as anger, sadness or love.