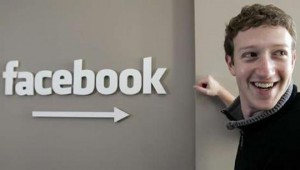 Well, it sounds as though Zuckerberg’s world conquest continues as his social network is moving in to new offices in Covent Garden, central London.

Facebook will be renting a 36,000 square foot listed building and is due to move into its new UK digs in January 2012.

The blue-bannered behemoth first opened a UK office four years ago and, as there’ll be more room in the Covent Garden HQ, Facebook will be looking to recruit new staff to add to its current 70 strong UK based team.