Facebok Stops Taunting You with Your Ex! 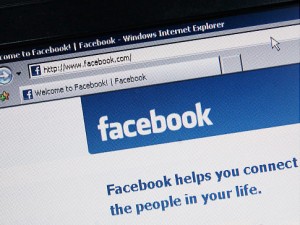 Whilst wasting spending time on Facebook you will have no doubt noticed the Photo Memories Box on the right-hand side of your screen.

Now this is a great idea for reminding you of those good times and silly events in your life but if it starts to chuck up pics of your ex then memories of that messy break-up may not be ideal.

Now Facebook Photos boss, Sam Odio, has revealed that Facebook has tweaked the algorithm to stop the potential parade of past-loves. He proudly announced that: â€œPhoto Memories no longer shows tagged photos of your friends if you were previously in a relationship with themâ€¦â€

Have you had your ex-partners grinning face pop up way too regularly in your Photo Memories Box? Let me know.