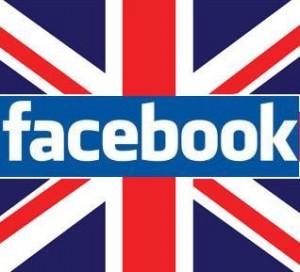 The EU justice commissioner, Viviane Reding, spoke out at the European Parliament about her plans to force social networking sites, such as Facebook, to give users control over their data. This would enable you to completely erase your data from the internet should you wish.

The European Union (EU) would like social networking sites to adhere to proposals that include the “right to be forgotten online” – this would ensure, amongst other things, that your prospective employer would not be able to discover those photos of you wearing nothing but strategically placed items of tinned fruit or your antics whilst on your friend’s stag party in Amsterdam 😉

“A year ago she issued Facebook a warning because the privacy settings changed for the worse and now she’s legislating to put flesh on those bones.”

“A US-based social network company that has millions of active users in Europe needs to comply with EU rules.”

If passed, it would not matter where the service was physically located – they would still need to abide to EU laws.

Since January last year, Facebook profiles have been publicly viewable by default and users have to choose to add higher privacy settings, for example, ensuring only their friends can see their profile or photographs.

Silver said that Facebook users were already able to remove their data completely from view, after which it took a few weeks to clean up the company’s servers.

With Facebook having confirmed that it now has 30 million UK users, which is roughly half the population, were you aware that you were able to purge its servers of embarrassing photos? More to the point – do you know how to alter your privacy settings?