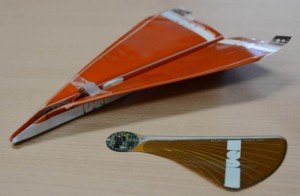 UAVs (Unmanned Aerial Vehicles) usually bring up thoughts of DARPA and other agencies using hi-tech flying drones which cost megabucks, rather than an inexpensive way to keep an eye on your surroundings. Things are about to change though.

A Robotics team led by Dr. Paul Pounds at Australia’s University of Queensland has recently unveiled its latest developments and has shown off a pair of inexpensive and easy-to-manufacture UAVs.

These are built specifically to monitor forest fires and provide crucial information by watching over areas inaccessible to humans.

The two prototypes developed for this are a high-tech paper plane called the Polyplane, and Samara which follows the form factor of a maple seed. 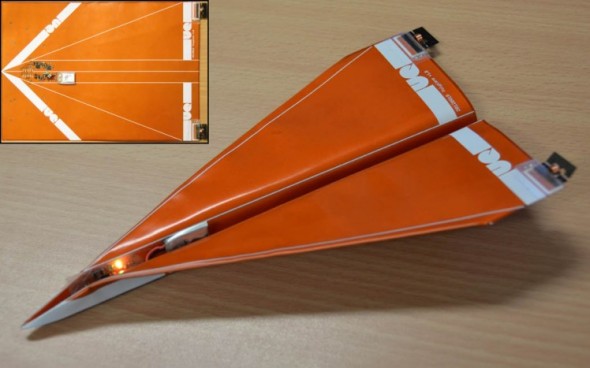 The Polyplane allows users more control and could very-well use circuit boards printed directly into the plane’s bio-degradable paper-made body. 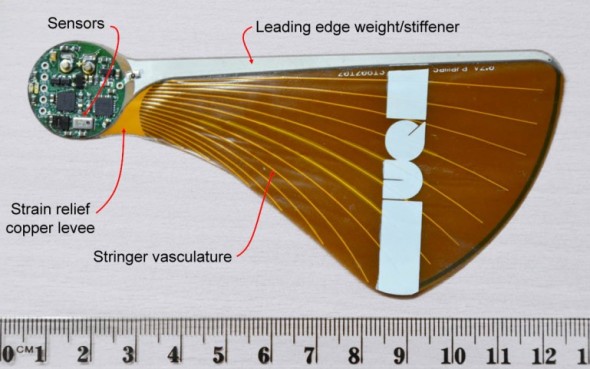 The Samara has been designed to be dropped from a height, such as a plane or helicopter, and then floats gently to the ground with its wing working as an antenna to transmit information.