Digital-only version of Xbox One reported 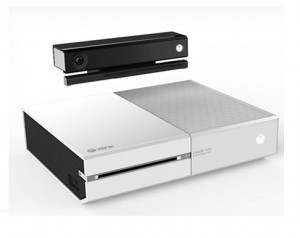 Are discs-defunct? Well, reports from Microsoft are surfacing about a disc-less white version of the Xbox One being currently tested.

The Verge has apparently managed to verify claims made on NeoGaf that the platform holder is testing a $399 digital-only version of the console, although “it’s unclear” if it will actually make it to the stores.

It seems that the disc-less claim has been seconded but the loose-lipped leaker also had a few other claims to make which have yet to get any further validity.

It’s up to you how big a pinch of salt you take the following with: