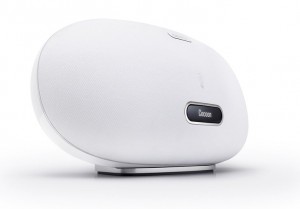 Denon has just launched their Cocoon Stream – an all-in-one wirelessly connected sound hub that will push out your jams from an iPhone, iPad, PC, Mac, network drives and Android devices.

The Denon Cocoon Stream has landed and features Apple’s AirPlay technology, so that it can play lossless audio from an iOS device or any computer running iTunes, but that’s not the limit of its connectivity.

You can also hook up an Android tablet or smartphone to it via a dedicated application and play your tunes through it in much the same way as you would an iPhone, iPod touch or iPad. It also works with Windows devices. How fair is that?

Because it also sits on your home network via Wi-Fi, the Cocoon Stream can play music files stored on a network (NAS) drive and has access to internet radio stations too which can be saved using the three user presets.

Inside, there is advanced digital signal processing, plus a two-way speaker system, and a large acoustic chamber. The Cocoon Stream is also packing Denon’s proprietary Dual layer Cones, bass ports and the manufacturer’s own amplification technology. 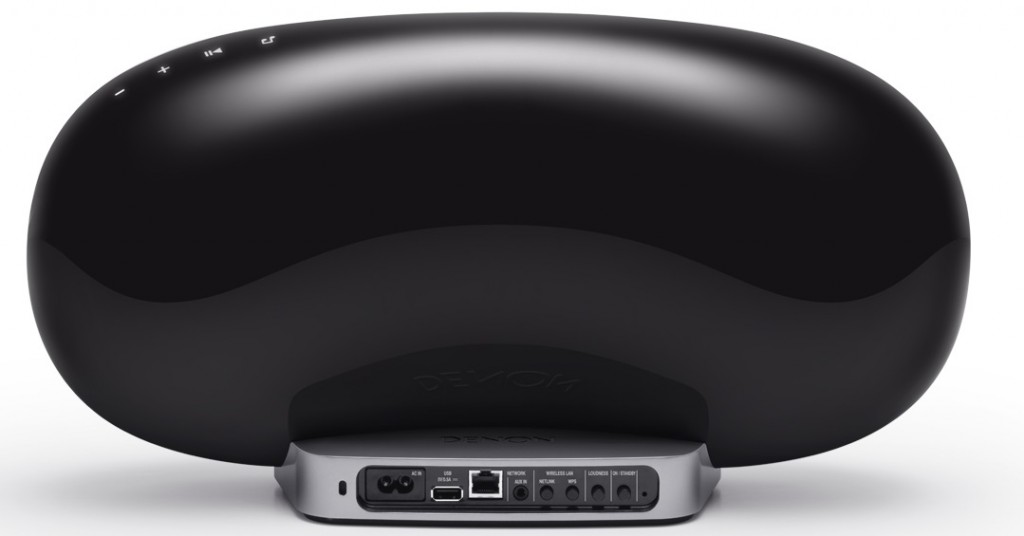 A heavy aluminium base, fabric and double shot injected back give it its premium look and feel and there is a USB port to connect your iPod or iPhone to. An auxiliary port is also supplied to hook up an audio source directly.

The Denon Cocoon Stream is available now in either black or white for £250.