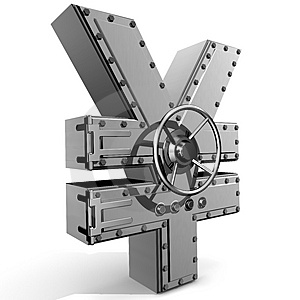 We are all feeling the pinch of the crunch but at least we have our gadgets, gizmos and other bits of tech to cheer us up.

The problem is that because of our failing pound the price of gadgets are about to rise here in the UK.

The BBC is reporting that specifically goods made in Japan are likely to rise thanks to a strong Yen against a weak pound and that means gadgets from the huge companies such as Toshiba, Sony, Canon, Epson, and Sanyo are all at risk.

According to the BBC article, camera and printer maker Canon:

“has already acted by increasing its prices across Europe by about 5%, and as much as 10% in the UK.”

I would love to have an “however….” at this point but with the dollar crawling back up it’s looking like it’s gonna be tough for us for a while more.

Even companies such as Sony has announced that it now expects it will see a loss of around 150 billion yen – around Â£1.2 billion.