Cloning yourself a bit weird? How about a perfect shrunken version of your partner? 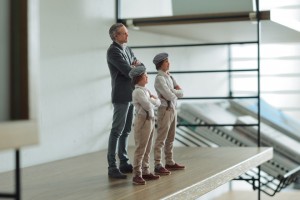 Perhaps you fancy having a clone of yourself or would like to send a loved-one something a bit more physical than a photo. Perhaps you’d like a version of your partner sat on your desk. Why not get a 3D printed version of yourself, a family member, friend, or pet from Twinkind?

Using the latest in 360-degree scanning and 3D printing technologies, Twinkind, a new company based in Hamburg, Germany, will turn you, your loved ones, or your pets into a marvelously detailed statue.

We have all seen similar services from the likes of Disney and their personalised Storm Trooper offer, but these are something else.

The results seen on the Twinkind site are nothing short of stunning – maybe even scary – in their detail.

The final figurines, which can range in size from roughly 6-inches (around $300) to 13-inches (around $1,700) capture everything from poses and facial expressions down to hair styles and the folds in clothes. These will force a second glance, for sure.

Twinkind was started by Kristina Neurohr and Timo Schaedel, who found inspiration in a Tokyo pop-up shop last year that billed itself as the world’s 3D photo booth.

Neurohr and Schaedel were taken with the little figurines the Tokyo booth produced and were soon hard at work sorting out the technical side of their own operation.

They wanted to produce as realistic figurines as possible, and they wanted to be able to quickly scan customers and capture the moment perfectly. Thankfully, Schaedel’s background as a director of effects-heavy TV commercials meant he already had the foundations of the knowledge and skills required. 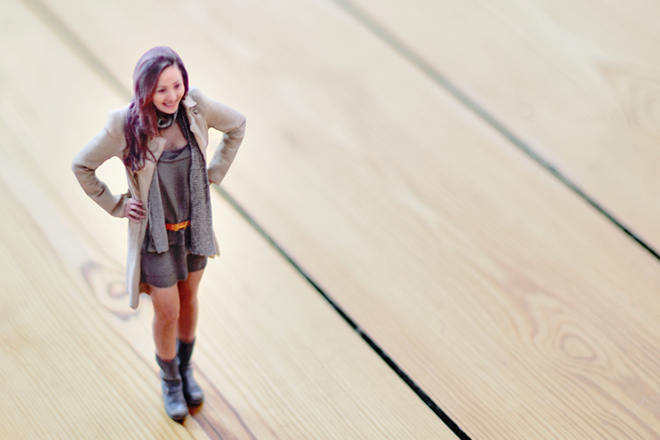 After much experimentation, they perfected a system that could photograph subjects in the round in under a second using something similar to the 360-degree camera rig that gave the Matrix it’s signature bullet-time shots.

It’s not quite perfect yet as the scanning software can be confused by materials such as silk, tulle, and chiffon. Glasses must be taken off, too, though Twinkind will reintroduce them for you digitally afterward.

Apart from those caveats you’re free to wear and do what you want for your session.

Once scanned, Twinkind renders your digital likeness into a physical object with industrial-grade, powder-based 3D printers, taking a final pass by hand to make sure all the details are as lifelike as possible.

Most of the results seem to be pretty good but the duo are eager to push the product into even more lifelike territory, as the technologies involved continue to develop. They’re already looking at the possibility of expanding the operation to other countries.

Who or what would you scan? Could this be the perfect gift for someone, or yourself?