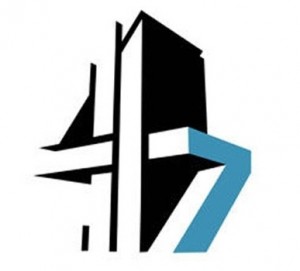 Channel 4 has announced today that it will launch a new channel called 4Seven and that it will be powered by the social networks.

David Abraham delivered a keynote speech earlier today at the FT Digital Media Conference where he described the new channel as a bridge to the “converged future” of TV.

That’s very futuristic talk for having a channel that only squeezes its programming from the ‘Most Popular’ category from online vids.

Abraham put it more eloquently when he said that 4Seven is the point where computer and social networks combine to bring only the “noisiest bits” to your screens.

This was an almost inevitable move since streaming video services like Netflix and Lovefilm are appearing on our smart TVs or via game consoles as well as the ‘watch when you want’ channels such as BBC iPlayer and the like.

The channel will launche in the summer on Sky, Virgin and Freeview – my fear is that the most ‘popular’ or ‘talked about’ telly programmes are generally the ‘I’m Almost A Celebrity Brig Brother Dancing on Ice in the Jungle at a Gypsy Wedding‘ kind of drivel.

I could be wrong though.