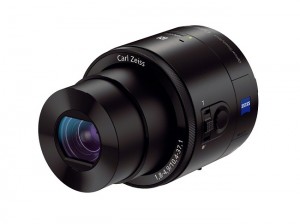 The new flagship Sony Xperia Z1 was unveiled a few days ago at IFA 2013. Alongside the Sony smartphone the new QX lens-style cameras that can be attached to most Android phones were also introduced.

The Android 4.2.2 Jelly Bean device offers an impressive 1/ 2.3-type 20.7 megapixel Exmor RS CMOS image sensor with G Lens technology and BIONZ for mobile image processing engine. But, should you want even more camera on your smartphone, there’s the QX10 and QX100 lens cameras which were also announced at the Sony event.

If you are looking to upgrade to a Sony Xperia Z1 as well as the Sony lens-style camera, Carphone Warehouse is offering a deal that you might find tempting.

The retailer is offering the Sony Xperia Z along with QX10 lens camera for £33 per month with £69 upfront cost for both new and existing customers. 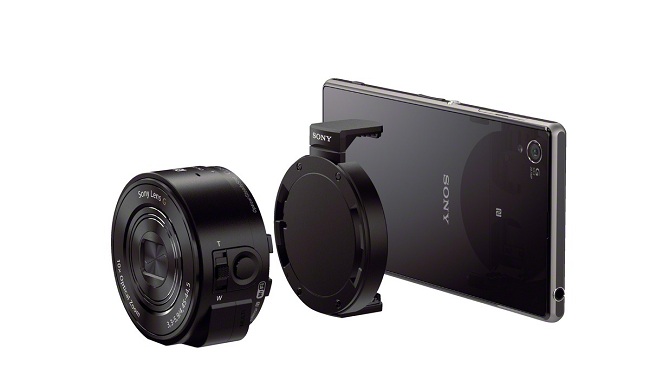 Just for the record, The DSC-QX100 features a 1.0-type Exmor R CMOS sensor with 20.2 megapixels. The camera is equipped with a Carl Zeiss lens with 3.6x optical zoom and optical image stabilisation (Optical SteadyShot) to help you capture high quality images.

The bundle is up for pre-orders on the Carphone Warehouse website.