BT to Use Cashbox ATM’s to Spread Wi-Fi Joy 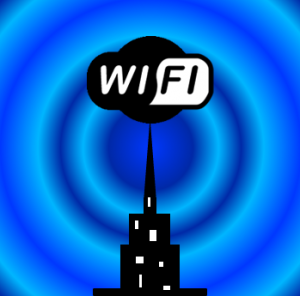 BT has buddied up with the ATM supplier, Cashbox, for a 5 year term. Between them they are preparing to add 2,500 Wi-Fi hotsports to the BT Openzone roaming service using cash machines across the UK.

The Openzone service that Brits will be familar with in pubs, restaurants, airports and train stations, will still be free to use for the one million Apple iPhone users and those BT Home Broadband customers receiving bundled in roaming Wi-Fi minutes on their accounts.

The thing is, if you don’t belong to one of the above groups you’re gonna end up getting stung for Â£5.88 for 90 minutes Wi-fi and with a full day’s surfing will hit you up for Â£9.99.

Anyone that’s used an ATM in a corner shop, bar or random place will be used to that overcharging behaviour anyhow.

The service will be trialed using 10 ATM machines before being rolled out nationwide should the scheme prove a success.