BT Sharing Fibre Optic Internet With all the UK 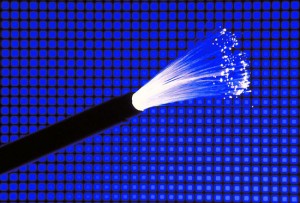 Here’s some good news for everyone as it’s Friday! 🙂

BT is bringing the high-speed lovin as it plans to install super-fast optic-fibre broadband throughout Britain!

British Telecom promise that over 1.5 million homes and businesses will have access to the connections by 2010.

Just in case the other ISPs feel a bit left out – BT say that they too will have access to the Â£1.5 billion investment into new tech, just as they did with Broadband Britain.

Initial trials of the service went live this week and BT has now announced 69 more locations across the UK. Have a peek here and see if your area is one of them.