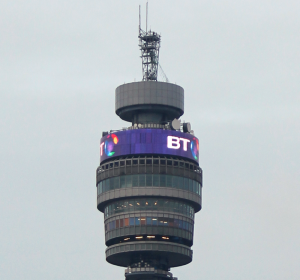 It certainly looks as though BT buying EE is going ahead.

British Telecom has been confirmed by Germany’s Deutsche Telekom and France’s Orange S.A. as being EE’s new owner.

The process of BT buying EE started in 2014, but now the reshaping of the UK’s telecoms landscape is finally nearing completion.

In a joint statement they said that the British Competition and Markets Authority had granted its final approval to the deal valued at £12.5 billion without conditions.

The deal, which will be closed at the end of the month, will give BT access to EE’s 31 million customers.

BT Chief Executive Gavin Patterson said in a statement on its website:

It is great news that the CMA has approved our acquisition of EE. We are pleased they have found there to be no significant lessening of competition following an in-depth investigation lasting more than ten months,”

BT said that by combining EE’s 4G network with its extensive superfast broadband network it would have greater scope for future investment and product innovation.

It said that it expected to achieve combined operating cost and spending synergies of around £360 million a year in the fourth year after the deal completes.

The group plans to sell a full range of its services to the combined customer base, including BT offering broadband, fixed line and pay-TV services to those EE customers who do not currently take a service from it. 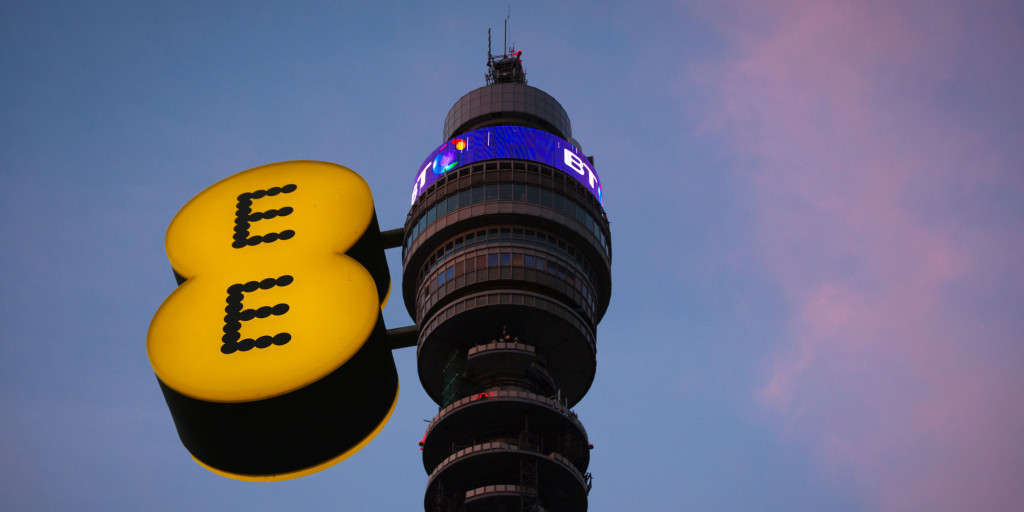 It’s a disappointing decision which will increase costs for all mobile customers… This entity will create a company that is more powerful than BT before its privatisation – it will have a huge market pressure and squeeze out smaller mobile companies.”