Bluetooth 3.0 On Its Way Soon 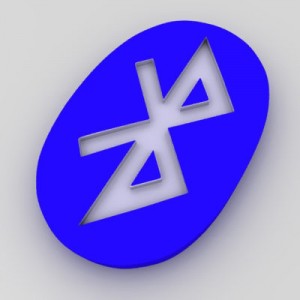 Phonescoop have indeed got themselves a Bluetooth 3.0 scoop as there’s no mention about this over at the Bluetooth Special Interest Group.

Apparently the Bluetooth 3.0 specification is just about “ready for prime time”.

BT 3.0 should also include the rather impressively titled of Enhanced Power Control (EPC) – this will supposedly “reduce the occurrence of disconnects that can be caused by actions such as putting a phone in a pocket, backpack, briefcase or purse.”

More news should appear including a list of chip makers already lined up to provide support, on April 21st.

Will this slow down the device to device Wi-Fi plans for gadgety domination?