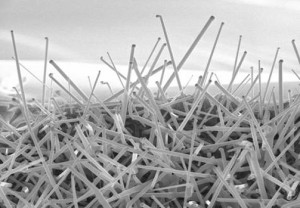 Ever considered yourself as a source of power?  Imagine, actually hooking up gadgets to you in order to power them?

This might not be as far-fetched as it sounds.

Scientists reckon that piezoelectric nanowires could be put into our blood vessels where they’d harness the energy created by blood flow in order to power various gadgets and futuristic people-powered devices.

I can’t help but vizualise a human clone farm all plugged into the National Grid powering our homes.

As far as powering our smaller gadgets via a seemingly vampiric source the scientists point out that there are no practical or commercial uses planned for these zinc oxide nanowires.

Not at the moment anyhow – or so they’re telling us!

This bloody news came from Live Science via Engadget