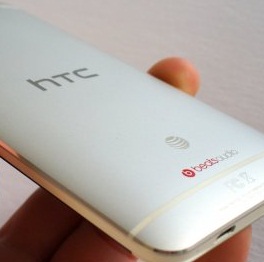 They’ve done it. Beats has called time on its partnership with HTC.

Beats has packed its bags, hailed a taxi and closed the door on its relationship with HTC after buying back the 25% stake currently held by the Taiwanese smartphone manufacturer.

There seems to be some mixed signals coming from the estranged couple with HTC basically saying that they’ll still be friends whereas Beats is keeping quiet about the whole business.

HTC’s profits are still heading the wrong way and Beats seems to be performing strongly, it could be the end of all that audio branding being splashed over HTC phones. I can’t say that I’m too concerned – how about you?