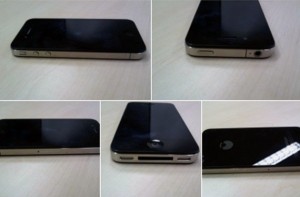 Well, the WWDC hasn’t even started yet and the new iPhone hasn’t been formally introduced but AT&T has started offering some of its customers the option to upgrade their iPhone ahead of the expected announcement later today.

AT&T customers who purchased the 3Gs last year had to sign up, as did most people, to an 18 month contract but here we are again 12 months later facing a new model.

Thing is – surely you’ll have to go through this process next year when the Apple 5G3D is released?

I’m hoping that something similar will be offered by O2, especially now they have plenty of competition out there. I didn’t get the 3Gs mainly because I couldn’t afford to buy myself out my 3G contract.

I realise they love the money but why don’t operators go back to the 12 month contracts?