Asus smartwatch on its way this year 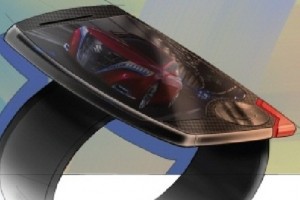 Asus is working on a bunch of connected tech and the boss has said one of those devices is a watch.

Jonney Shih, the chairman of Asus, has stated to the press in Taipei that his company is currently working on a host of connected devices and one of them is a watch.

Touted be the next big market for manufacturers and, even though the take-up of smartwatches hasn’t been as fast as expected, Asus looks keen to join the ranks of Samsung, Sony and, if the rumours prove true, HTC and Apple.

“There are actually many challenges in this area, and I don’t think products that lack special features will be useful. We’ll try to replace your watch by all means,” Shih said, noting that Asustek’s new wearable device should be available for consumers in 2014.

The Taipei-based company told investors in November last year that it plans to launch wearable devices at the Computex Taipei trade fair in June, to cash in on the latest trend in mobile devices.