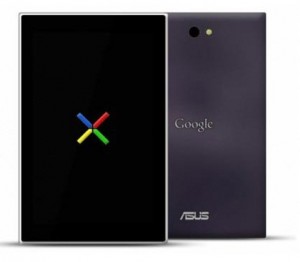 It looks like Google will in fact be unveiling their new tablet tonight as Asus has confirmed that their tablet will be aimed at stealing the Kindle Fire’s crowd.

An Asustek executive has gone on record to say that Google will be launching a tablet with their sights firmly fixed on the Kindle Fire’s market.

Reuters have said that the Asustek executive, who did not want to be named as the planned device has not yet been made public, declined to give details on its price, specifications or launch timetable.