Apple updates MacBook range and makes them cheaper to buy 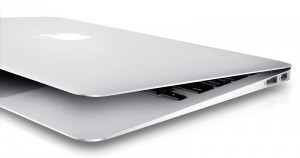 Apple has just cut the price of some of its MacBook range as well as tweaking the specs. If you’ve been saving up your hard-earned for an Apple laptop – the time to buy may well be now.

The MacBook Pro with Retina and 13-inch MacBook Air got some mid-cycle improvements under the hood today, with a new 2.6GHz processor for the 13-inch Retina MacBook Pro, new 2.4 and 2.7GHz processors for the 15-inch version, and 16GB of memory as a top-end spec on the larger Retina model.

Fanboys and girls will no doubt appreciate the mid-cycle spec increases, but the more cynical of us will also note that this is well-timed to take some of the steam out of Microsoft’s Surface launch 😉 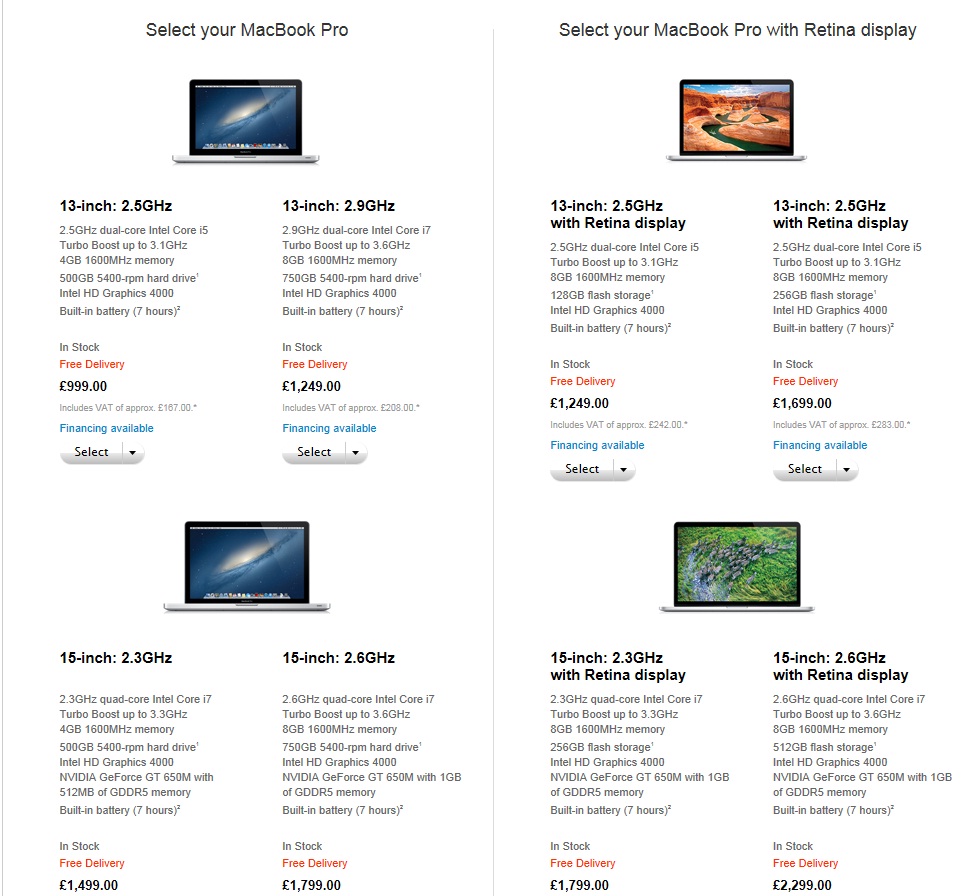