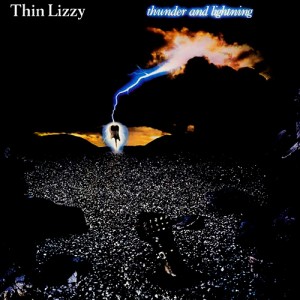 Thunderbolt will be matched with Lightning along with Earpods this evening at the Apple show-and-tell.

According to sources, the new, smaller iPhone 5 dock connection is set to be called Lightning.

The new dock will connect your iPhone 5 and any other new iOS device to your computer, charger, or dock. Leaked reports suggest the new dock will boast just nine pins instead of the current 30, freeing space for the headphone socket to move to the bottom of the new phone – just one of the many space-saving measures that fits a bigger battery and 4G technology into a slimmer case for the new iPhone.

The name Lightning is a ‘clever’ riff on the ultra-fast connection on Macs and Mac accessories – namely Thunderbolt. Thunderbolt was revealed in February 2011 and allows for extremely fast transfer of data from Mac to monitor, hard drive or other peripherals.

I am taking the Lightning moniker to suggest that the iPhone and iPad will zap data from phone to computer at speeds that will mess-up your hair and throw you back in to your seat.

With the new dock comes the inevitable adapters required for all of us that have invested in desk chargers, speaker docks, etc.

Apparently Apple is planning two different adaptors to help your new iPhone work with your current kit. One adaptor simply clips onto the phone and the other has a short cable. No prices given yet but they’d better not be cheeky just because they have us by the short and curlies!

The rumoured new earbuds are set to be called Earpods and will probably go on sale for the same price as the current version — here’s hoping they’re both more comfortable and less leaky than the ones you get in the box now.

Expect a storm at 6pm UK time and not just a quick flash! The Apple store has already closed in preparation.