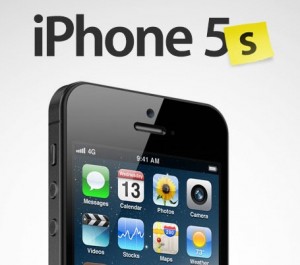 It looks like Apple wasn’ t content in annoying iPad 3 owners by releasing the iPad 4 shortly after – Apple could well be working the same hours as Santa whilst tinkering with a new iPhone over Christmas.

China’s Commercial Times claims that Apple will be set to start trial production of the iPhone 5S as soon as December. If this turns out to be true, this would point to the iPhone 5S going in to mass production in the first quarter of 2013.

This could also mean that the next iPhone will hit shelves earlier than expected, causing a potential annoyance for iPhone 5 owners who have only just picked up their shiny new iDevice. Did you get one?

True, this could just be a wild rumour (not unheard of when Apple devices are talked about) but, as the UK looks to be having further reaching 4G by the middle of next year, releasing a new iPhone which can pick up the new frequency would make sense – wouldn’t it?