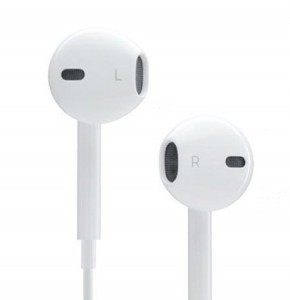 Yesterday along with the launch of the new iPhone 5, Apple also announced its new headphones or, rather, EarPods. News is that the company has now filed a trademark in Europe for the EarPods name.

Word is that Apple filed the trademark application overnight under the application number 01182532, and it was filed under the international trademark classes 9, 35, 38 and 41, which covers all hardware, phones, telecommunication services, digital audio and more.

The EarPods with remote and mic are already available for £25 on the Apple Store and dispatched in 3 days, according to the site.

Apparently “The audio quality is so superior, they rival high-end headphones that cost hundreds of pounds more. And you can use the improved remote to adjust volume, control music and video playback, and answer or end calls on your iPhone”. Surely a first for Apple bundled earphones?

Apple is expected to file similar trademarks for its new Lightning connector in Europe, and also trademarks for both devices in the US and other countries.