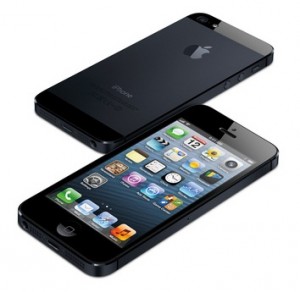 Word from the Land of the Rising Sun points to Sharp coming in to produce the displays for a new iPhone which is aimed to be churned out in June this year.


The whispered rumours running through Japan are saying that Sharp has been given the nod to produce the screens for Apple’s next iPhone, and that it’ll be pushing these out in June.

Sharp’s not the only one producing screens for Apple — Japan Display (a joint venture between LG, Hitachi, Sony and Toshiba) has been given the go ahead too.

You have probably noticed the distinct lack of Samsung on that list, which follows Apple’s continued attempts to ditch Samsung from other areas of its business too.

If this all proves to be true, it would put the iPhone 5S shipping to customers pretty soon after Apple’s WWDC, which is precisely what’s happened in the past.

Initially everyone was lead to believe that this coming WWDC was going to be all software-based with a flatter UI design and revamped calendar and email apps coming for iOS7 albeit with added Jony Ive.

It looks like WWDC could be something pretty special this year