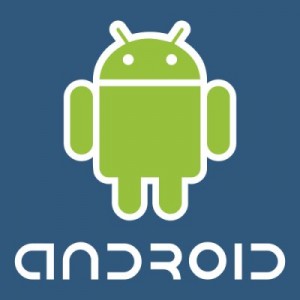 Perhaps not for long as handsets might drop the Google branding and allow carriers to bundle their own apps and services, according to a Vodafone exec.

As most of us know, the Android OS was born in Googleâ€™s idea factory, but, being open source, does mean that anyone can cook up their own flavour and emancipate it from the Google shackles if they wanted.

The Googless Android is something that Vodafone Testing Manager Rachel Williams suggested in an interview with TechRadar this week.

Williams wanted to point out Vodafoneâ€™s commitment to the Android OS and that the upcoming handsets (the HTC Magic for example) will offer all the Google features like GMail, Maps and Search, she also said that future devices may offer a more â€˜basicâ€™ Android OS – meaning non-Google apps and services.

We’ll just have to wait if the consumers can warm to a Googless Android and whether or not the integration between Google and Android as well as with web apps and services that many people already use on their puters continues.

Perhaps chucking together a third-party search or email service onto an Android phone seems like a great move for the carrier but how do you feel about it?