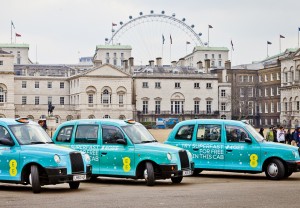 Getting roaming data is hard and expensive enough, let alone the hope of hooking up to a super-fast 4G data connection. Well, if you’re with AT&T and heading to the UK, you can get just that.

AT&T have been looking to provide super-fast data connectivity to its customers outside of the US and it seems that EE has stepped in to assist.

The UK carrier announced today that it has become the first domestic provider to offer 4G roaming to international travellers, with AT&T coming on board as its first partner.

It’s the second time in two weeks that AT&T has partnered with a carrier outside the States to offer 4G roaming, after announcing a deal with Rogers in Canada recently.

This deal is far from being an exclusive and EE will more than likely announce more partners as time goes on, and will not limit itself to just the one US carrier.