Adobe and Apple Buddy Up To Bring iPhone Flash 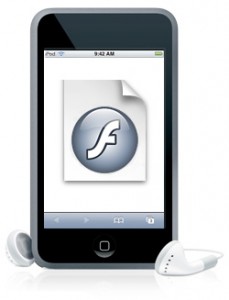 Flash may finally get on to the iPhone as Adobe and Apple are working togetherÂ to make it so.

Adobe had previously stated that work on the animation plug-in is well underway – but now it has teamed up with Apple to ensure that it actually happens.

“It’s a hard technical challenge, and that’s part of the reason Apple and Adobe are collaborating. The ball is in our court. The onus is on us to deliver”.

Apple had previously stated that Flash was too “resource-heavy” for the portable platform, leading to speculation that Adobe will tweak the software to suit Apple’s demands