Â£75 iPhone Coming in The Summer-time 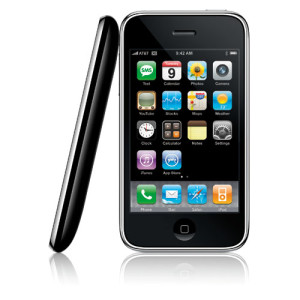 This one comes thanks to Mark Abramsky, an analyst at RBC.

He reckons that Apple will release two versions of the iPhone this summer – not three.

He says to expect an improved 3G version with a better camera, video recording and 32GB of SSD as well as a scaled down $99 handset.

Abramsky reckons the budget iPhone wonâ€™t be an iPhone nano but a 2G version without video.

To be honest – all I can actually see happening is that there could be that 32gig version coming.