New technology and great gadgetry is often aimed at the world of geeks or security fanatics – the type of people regular folk don’t understand, or who stay locked in their Fort Knox-like homes wearing tin-foil hats. But rarely do gadgets for the more creative end of the spectrum get the promotion they deserve.

But when you’ve got a creative blockage, a hip new gadget could be the perfect antidote. Tinkering and toying with the latest piece of tech can get those synapses firing – and who knows what ideas they might conjure?

With that in mind, we’ve been thinking of a few gadgets that will set you on a newfound artistic spurt.

Listen up – in secret

Have you ever wanted to hear your friends’ conversations when you’re not in the room with them, or found that ambient sounds stimulate your mind? Then it’s time to invest in a few secret listening devices that you can secrete in various places and turn to for inspiration.

Sound can stimulate any artist, from writers struggling for onomatopoeia to filmmakers on the hunt for incidental noises to layer over their latest production.

If you’re an urban artist, place a device on the streets and you’ll be able to soak up the atmosphere no matter where you are. With hundreds of hours’ worth of storage space, you’ll never tire of the new noises you’ll collect.

iPhone accessories and apps range from the nightmarish to the eminently useful – but none are as useful as Poppy, the artsiest accessory on the market.

This Kickstarter funded accessory can turn your iPhone into a 3D camera. Moreover, it’ll allow you to view YouTube videos and photographs in 3D on your phone. It’ll literally add a new dimension to your snapshots.

Moleskines have been the preserve of the most prestigious writers and artists of the 20th century – and now they’re jetting into the future.

With the Moleskine Smart Notebook you’ll be able to sketch or write in your digital book, connect to the Cloud and save your work without worrying about data loss. The Moleskine will even turn your drawings into instantly accessible digital files, supporting a number of formats.

Fully compatible with the Adobe Acrobat and Photoshop, this is the kind of tech that will be useful for years to come.

This year, everyone is predicting that wearable technology is going to hit it big. Whether it’s the Apple Watch or the Google Glass, the advantages of these new gadgets could be ideal for the artsiest amongst us. 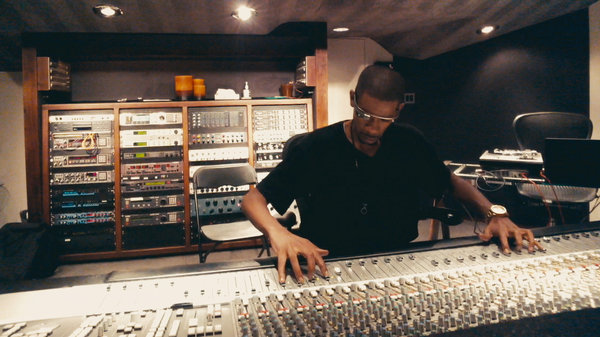 Whether you’re keeping up with meetings on your watch or recording video on your Glass, the possibilities are as yet at an unknown quantity. So invest in one of these pricier pieces of tech and see what parts of your mind they open up.