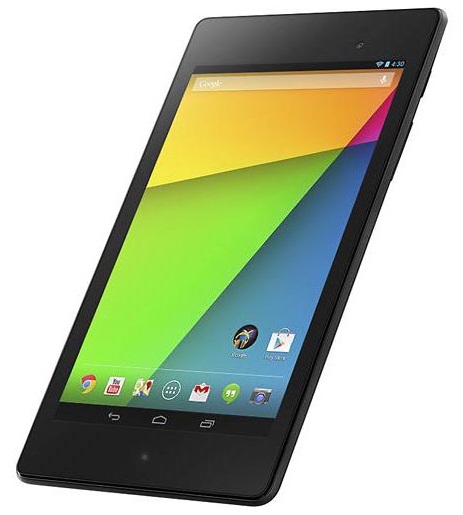 There were rumblings that Google’s new Nexus 7 tablet was to be expected in the UK on August 24th, now it looks like the official launch date for the tablet will be a little later than that.

The latest information regarding the 2013 version of  Google’s Nexus 7 tablet comes from those gadgety lovelies over at Pocket-lint.

The tech news site has been told that the new Nexus 7 will launch in the UK on August 28th with the device also being available in the Google Play store on the same day.

Other specs include an Adreno 320 GPU and a choice of either 16GB or 32GB of built in storage, whilst the OS of choice it Android 4.3 Jelly Bean.