Well, winter is almost upon us so I thought it appropriate to list 12 gadgety things that are also pretty much in keeping with winter and travel for those of you that like to be active and not hibernate like the rest of us!

Or you could go for the Snowball Blaster: This snowballing weapon sculpts upto 3 snowballs at a time andÂ then, using theÂ internal slingshot,Â fire them at your neighbours, friends, enemies or random cats from a safe distance of 50 feet.

The cost of the personal power system separately for $145 (around Â£90) from Arcadia’s website.Â  You’ll just have to get used to plugging your coat into the wall. 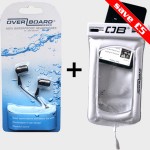 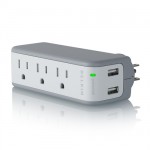 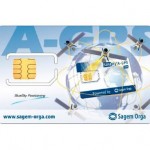 â€œThe SIM is entering a new era where it can now be considered as a real service platform and a valuable device; the A-GPS enabled SIM card will reshape the way SIM card are perceived by MNOs and end-users,â€ said Sagem Orgaâ€™s FranÃ§ois Blanchard.