1 in 4 Gamers Pay and Download Instead of Leaving Their Gaming Chairs – What’s a High Street Again? 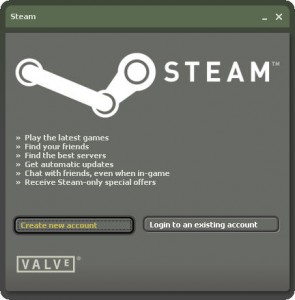 Gamers love to have the latest and bestest and it shows that 25% of gamers surveyed said that paying for and downloading the digital only version is the way forward.

The International Gamers Survey, conducted by Today’s Gamers took in the opinion of 13,000 gamers across Europe and the United States and found that, on average, around a quarter of all of them have bought game extras online in-game.

That number actually increases amongst the owners of consoles such as the PS3 and Xbox 360 which make a big song-and-dance over their digital delivery systems.

Before you start to poo-poo these figures you have to understand that all this includes map packs, optional extras and various in-game upgrades, which are usually offered for little more than a few pounds or even pence at a time.

The UK figures for full-game downloads are quite a lot lower at a mere 7% of gamers currently buying full games in digital download format – although that figure doubles among PC owners, where online-only shopping services like the lovely Steam have built up a sizeable following and reputation for reliability.

Perhaps the UK numbers would increase if we had faster, cheaper and truly unlimited download services here 😉

Today’s Gamers believes that download-only sales numbers of proper games will grow to a point that no-one will be bothered going to the bricks-and-mortar stores in as little as three years time.